in this post we have list the banks located in different areas of upper kohistan with brief detail. 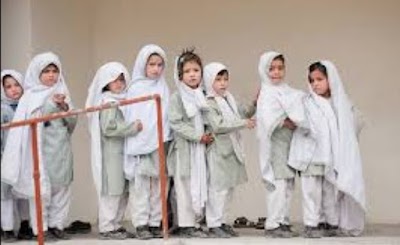